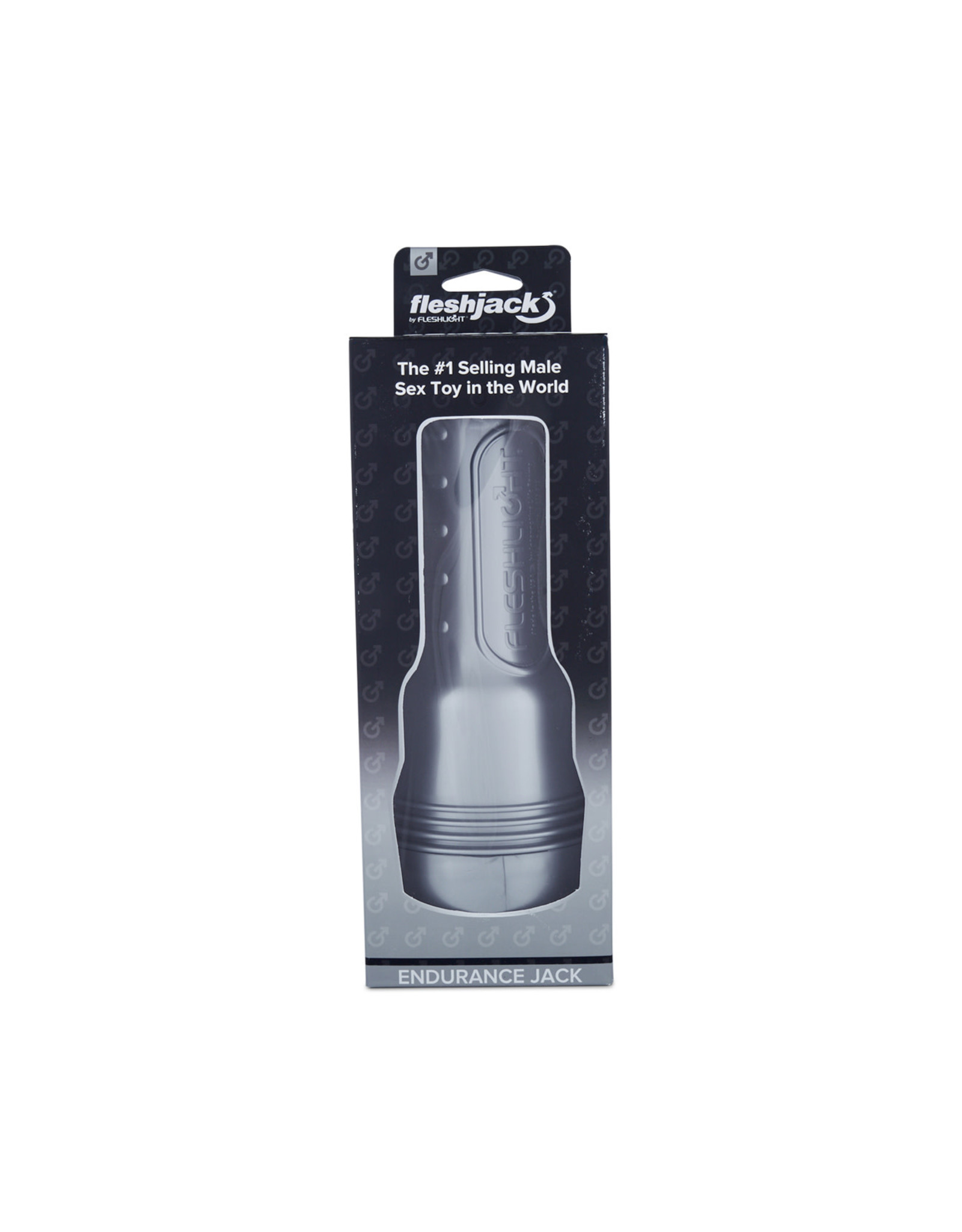 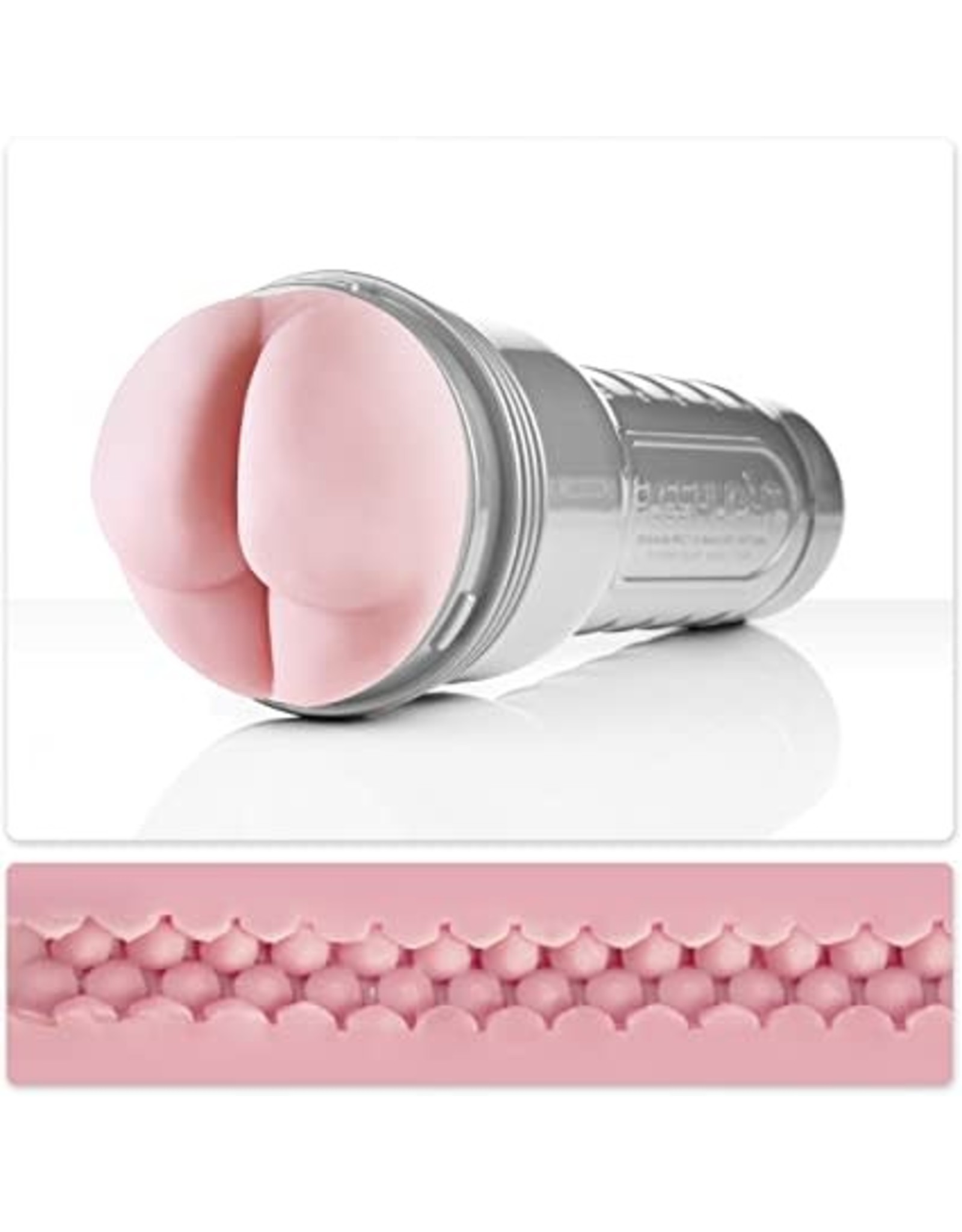 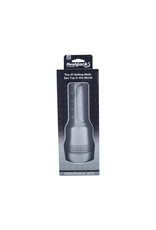 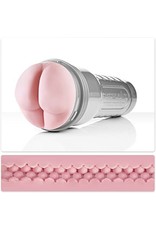 What does every great performer in the history of the world have in common? They all have hours of practice (under their belt). The problem with sexual performance is that there hasn’t ever been an effective way to train… until now.

You won’t be able to resist shooting your load for long with this but the longer you can train yourself to endure without exploding, the longer you’ll be able to maintain with the real thing.

Endure with this jack and you’ll be a legend in the sack! The Endurance Jack comes with the sleek black case.