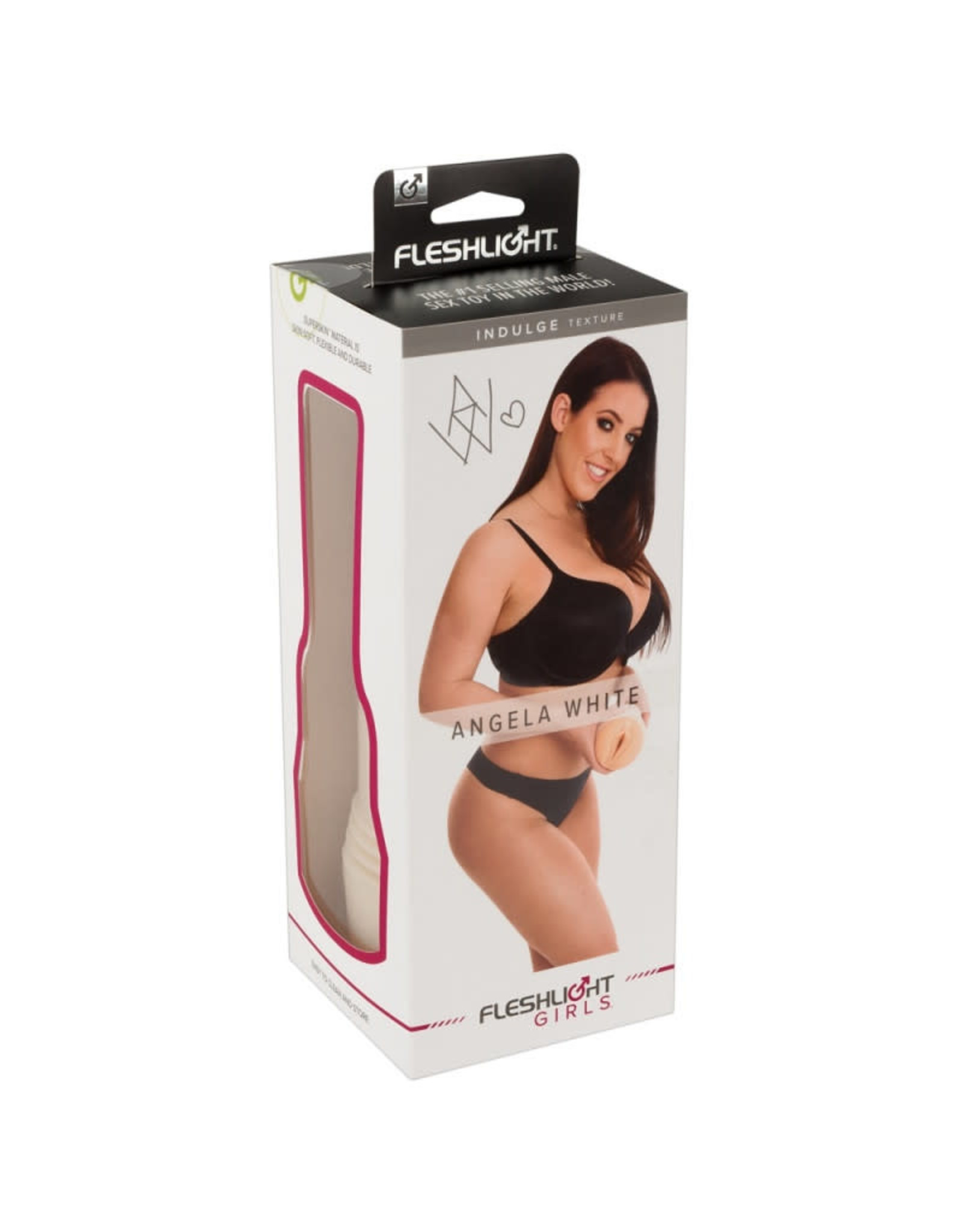 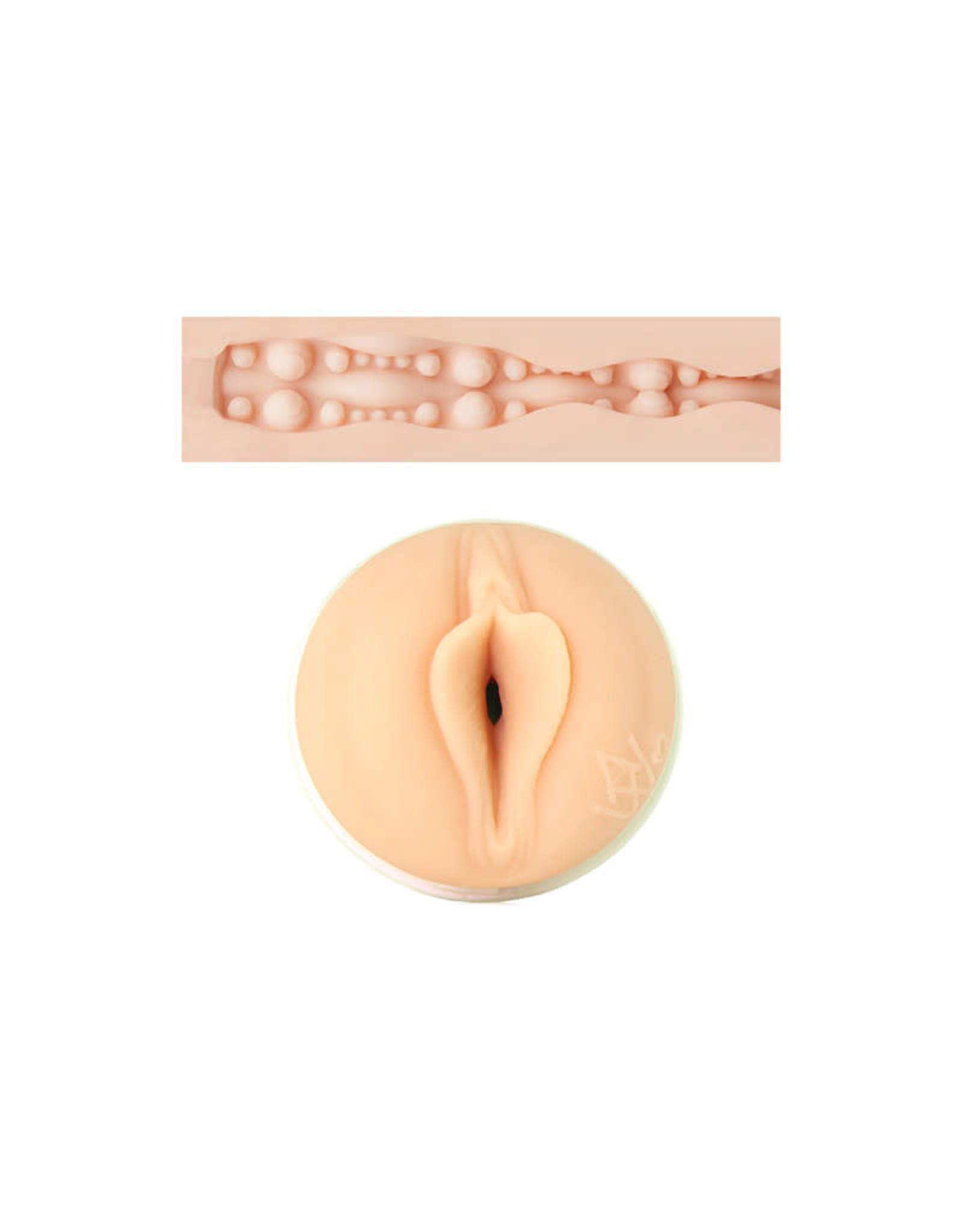 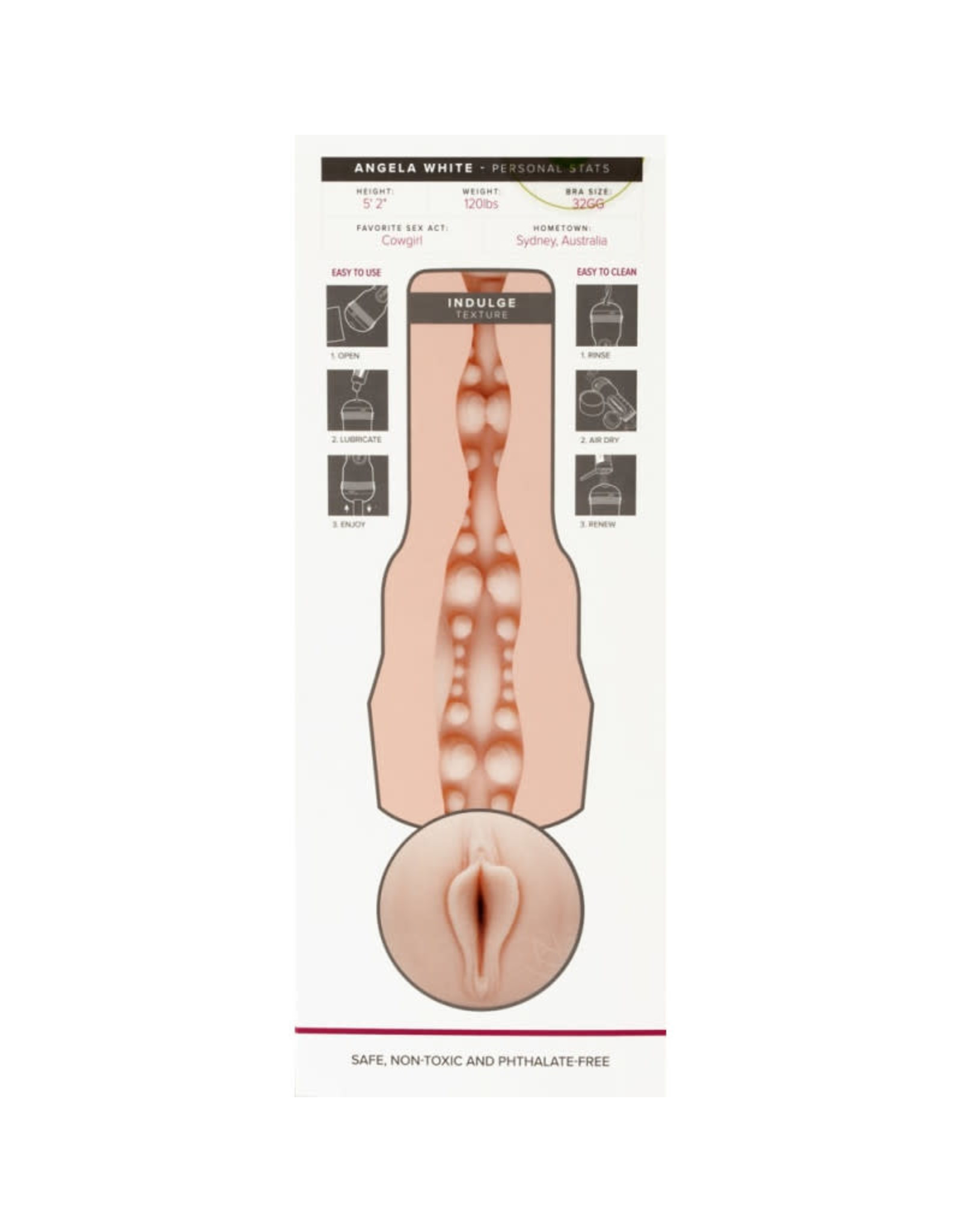 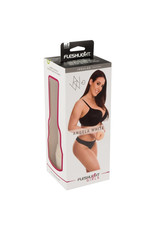 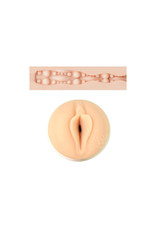 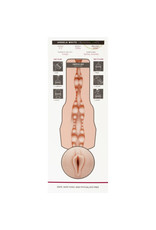 Hands down the sexiest import from Australia is none other than the provocative and busty Angela White. With natural breasts that make her fans go gaga and a genuine affinity for delivering sexually stimulating performances, Angela is one of the most popular performers today and shows no signs of slowing down. Having collected several XBIZ and AVN awards throughout her career thus far, this bright blue eyed beauty celebrates the diversity of sexual experience and loves to explore her own sexuality with men and women equally. This gorgeous Aussie beauty with the 32GG bust is wildly popular in both adult and mainstream entertainment circles and most recently, she shot with famed photographer Terry Richardson. Now living in the US, Angela White is certain to blaze a trail unlike any Australian performers before her and you can experience all of it first hand with her Fleshlight.