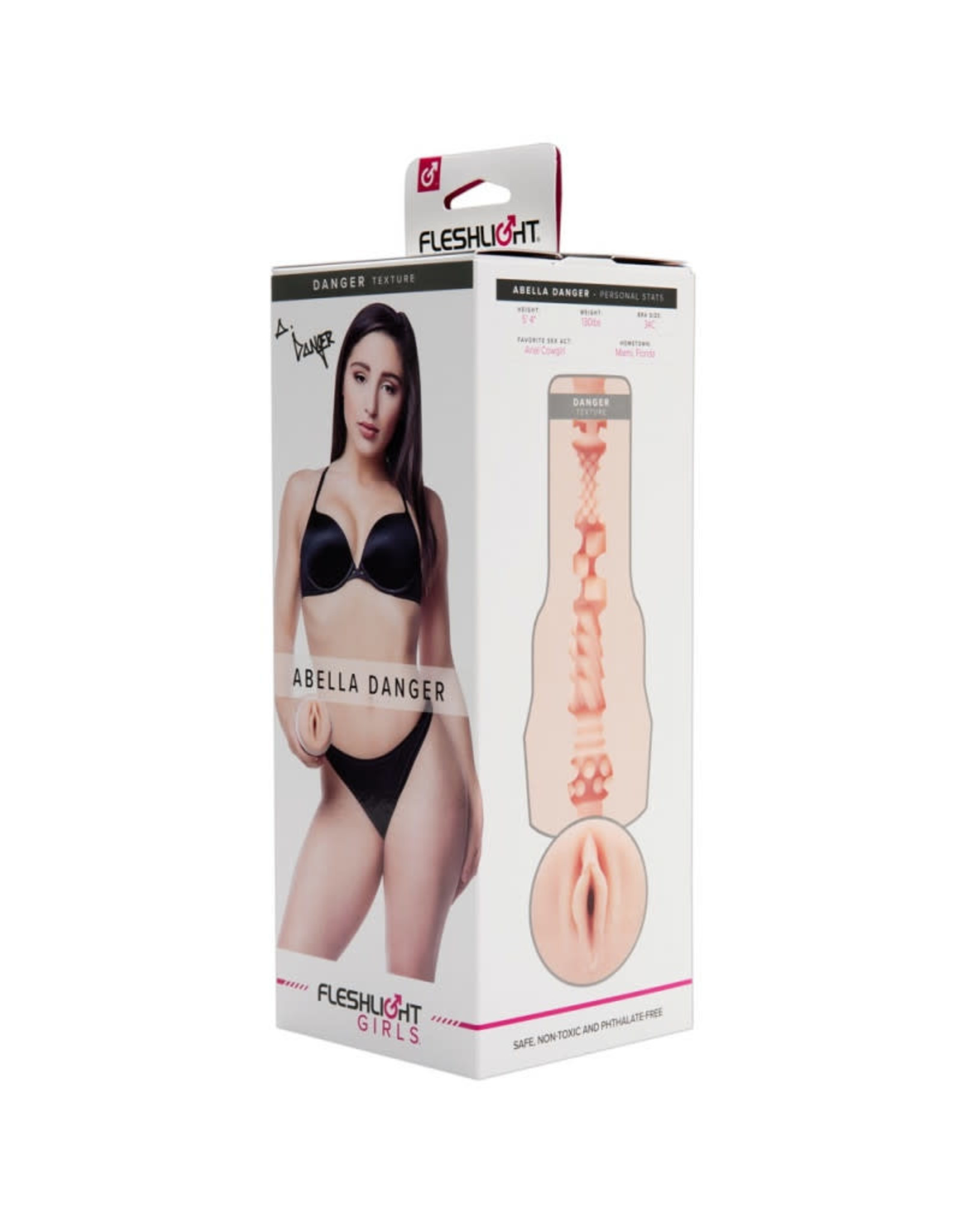 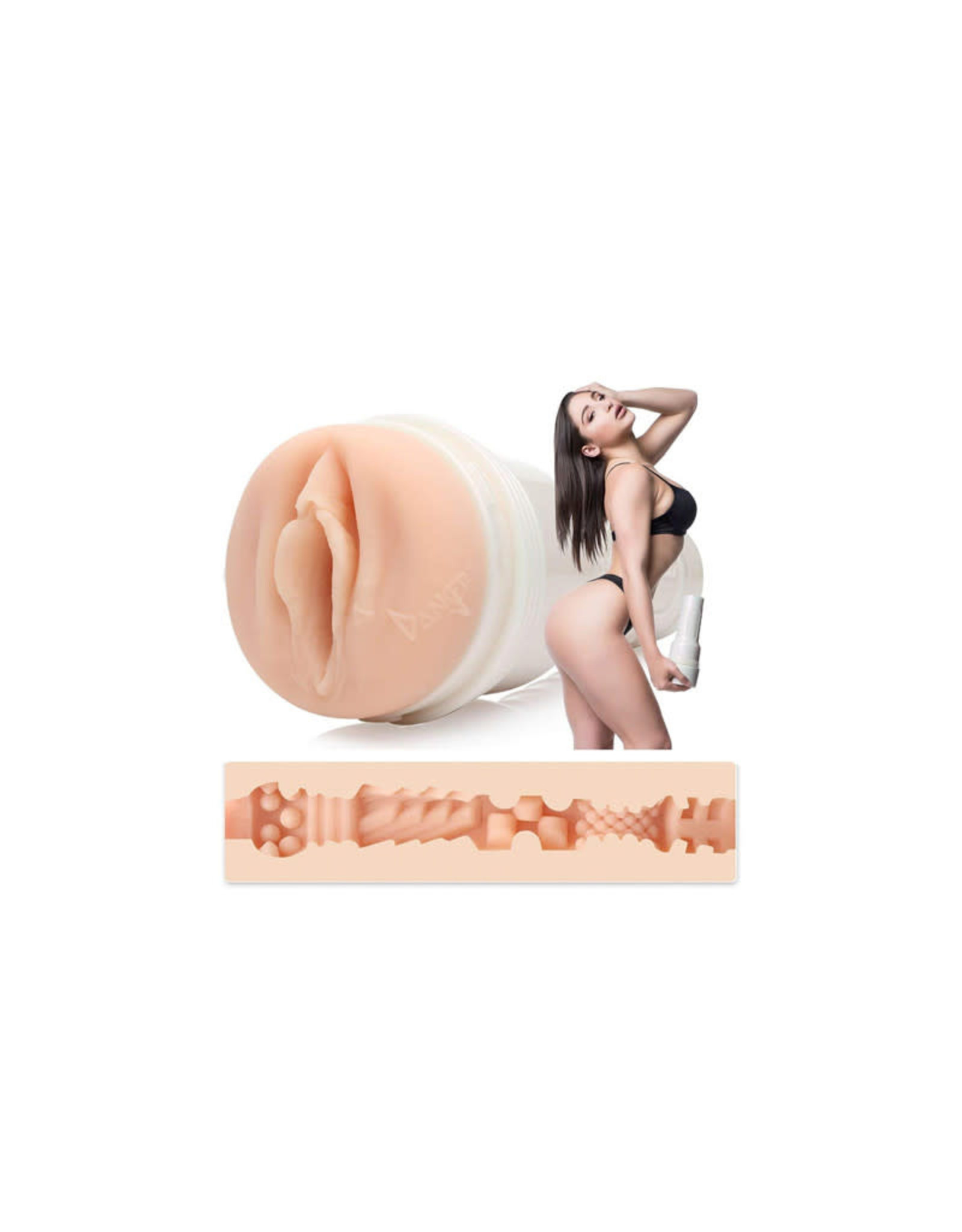 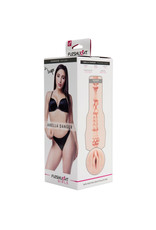 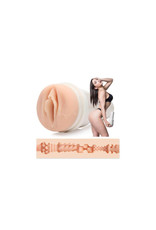 You've been waiting for the release of our Signature sensations for the Fleshlight Girl range forever. Well now we're delivering on those requests and we're extremely excited to release the Abella Danger Signature Vagina, Danger, direct to you.

Abella Danger is the epitome of the millennial spirit mixed with a perverse attitude and an uncanny ability to make men (and women) tremble with delight as they watch her XXX performances.  Of Ukranian decent, she has that fierce and sexy spark running through her veins which made her debut in the adult entertainment industry an impactful one on one that set the stage for this Miami-born starlet's mega career.  In 2016 Abella Danger won the coveted Best New Starlet Award at all three of the major adult entertainment award shows AVN, XBIZ and XRCO.  While those were based on industry votes, she also nabbed the 2016 Hottest Newcomer Award which was based purely on the loyal fans who nominated and voted for her to beat the competition by a landslide.  Having access to this Florida native's porn portfolio, there is no question as to why she has made such a statement, her raw, passionate performances are all too real there is no question that when Abella Danger is sucking and fucking and arousing her partners that she is enjoying every minute of it and that is why she has gone on to win many more awards including Best Star Showcase, Best Double Penetration Scene, and Best VR Scene at AVN 2017.  A self-proclaimed sex addict Abella Danger has fallen into the right career.  Having been trained in classical ballet, modern, and contemporary dance, Abella Danger is so in tune with her body and the way other peoples' bodies work that she knows how to touch, tease and tempt everyone she works with.  Abella is the youngest pornstar to ever become a Fleshlight Girl but one interaction with her is all it takes to understand why.  Now you get to experience what it feels like to get intimate with her too.  Spoken like a true sex aficionado, I'm eternally grateful for the orgasms I've had that I know I will remember my entire life. I hope my fans love fucking me as much as I love getting fucked!  So have at it and show Abella Danger what you got!