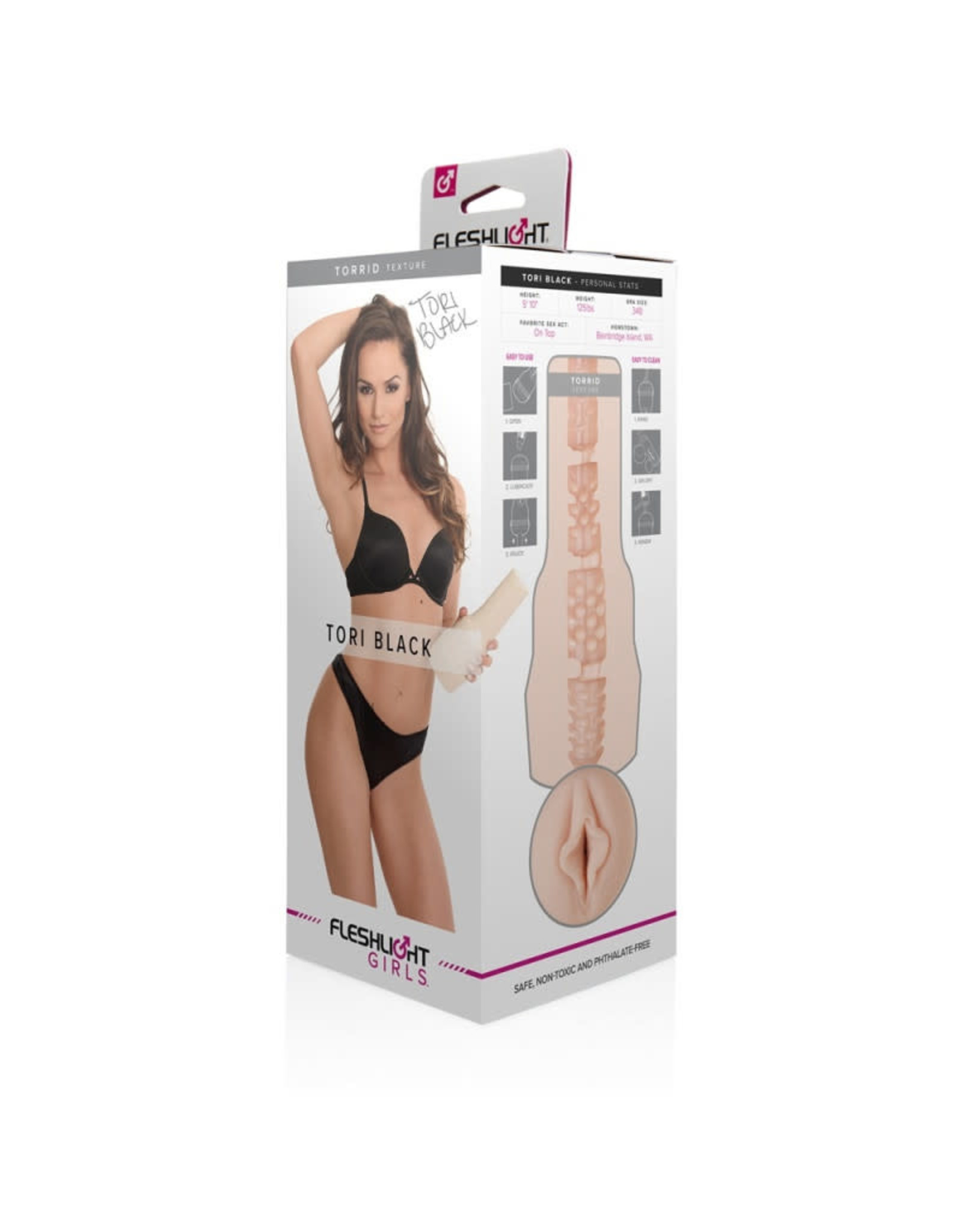 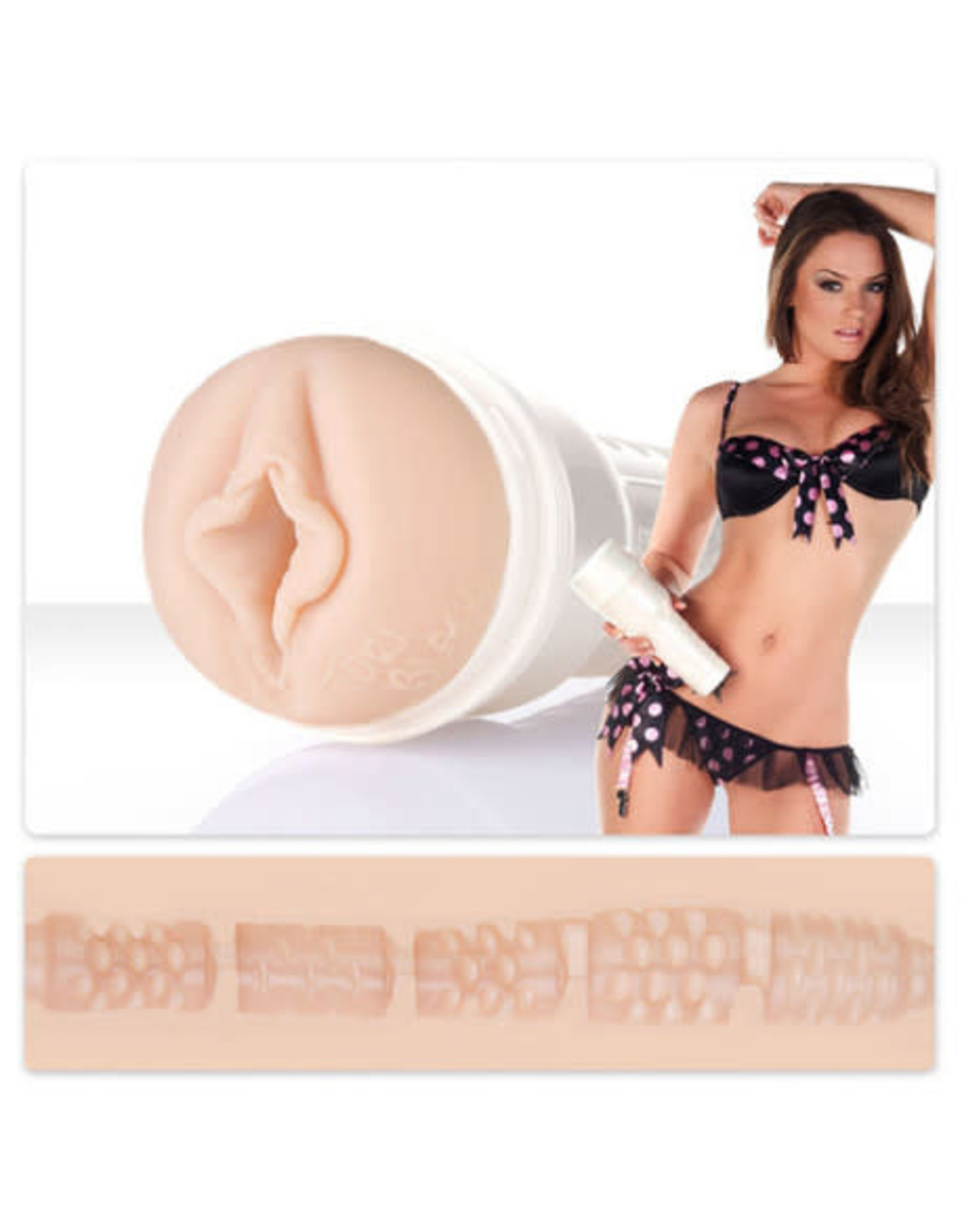 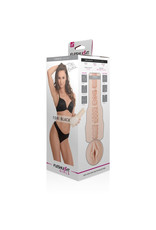 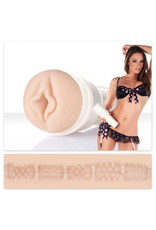 This Fleshlight Girls stroker features a vulva opening cast from adult star Tori Black and her own signature texture, Torrid.

Like all the toys in the Fleshlight Girls line, the Fleshlight Girls: Tori Black - Lady (Torrid) includes the discreet flashlight-shaped case in pearlescent white, and a flesh-toned SuperSkin sleeve. The classic case includes a protective lid that is removed for use and replaced for storage, and a rear end cap that can be loosened or tightened to adjust the level of suction generated when using the Fleshlight.

Having mastered the art of performance in pornography, Tori went on to direct her first video for Elegant Angels in 2014, making her mark behind the lens.